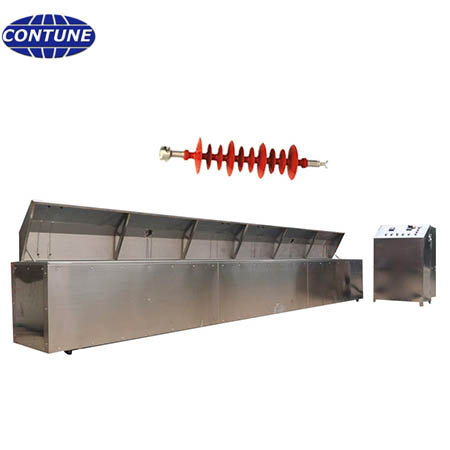 What is a water immersion pre-stressing testing machine?

This testing machine can provide a convenient testing process for inspectors, with automatic temperature stabilizing function and time control, it has a digital display for operating to witness the entire process of test, which makes it very easy to operate. 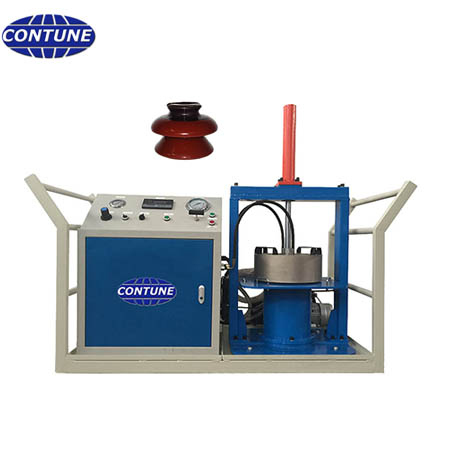 The insulator porosity test machine is to inspect the porosity property of the HV porcelain insulator under a constant high-pressure environment with dye penetration.